By Hiếu Ngân
DO YOU KNOW ABOUT THE 75TH TONY AWARDS? 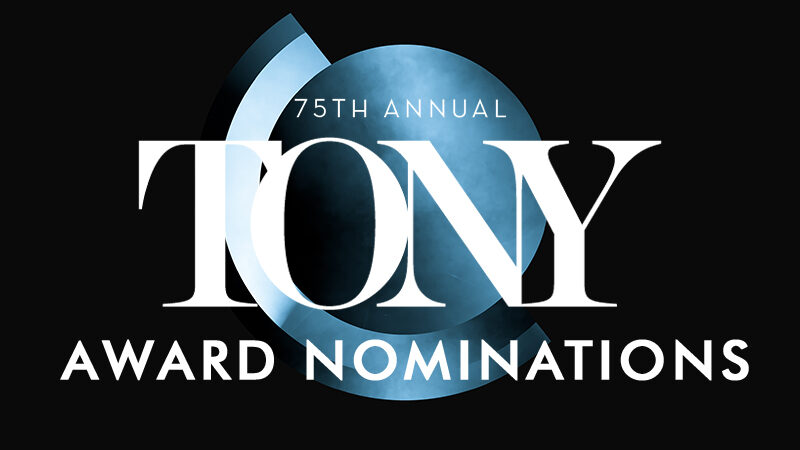 The Tony Awards, which recognize Broadway plays and musicals, will be held this year on Sunday, June 12, with a four-hour presentation that will begin on a streaming service and conclude with a television broadcast.

The 75th Tony Awards television special will highlight all prize categories and the unique creativity of the 2021-2022 season. The Tony Awards, which celebrate Broadway theatre professionals for outstanding performance, are given by The Broadway League and the American Theatre Wing and have been televised on CBS since 1978. Significantly, the evening marks the first Tony Awards ceremony to honour works that debuted after theatres were forced to close due to the coronavirus outbreak. The theatrical season has been challenging, with persistent Covid problems and fewer tourists than usual, and the event is anticipated to emphasise Broadway's tenacity.

All six shows nominated for the best new musical — "Girl From the North Country," "MJ," "Mr Saturday Night," "Paradise Square," "Six: The Musical," and "A Strange Loop" — will perform, as will two of the three shows nominated for best musical revival, "Company" and "The Music Man." In addition, several prizes will be given out. 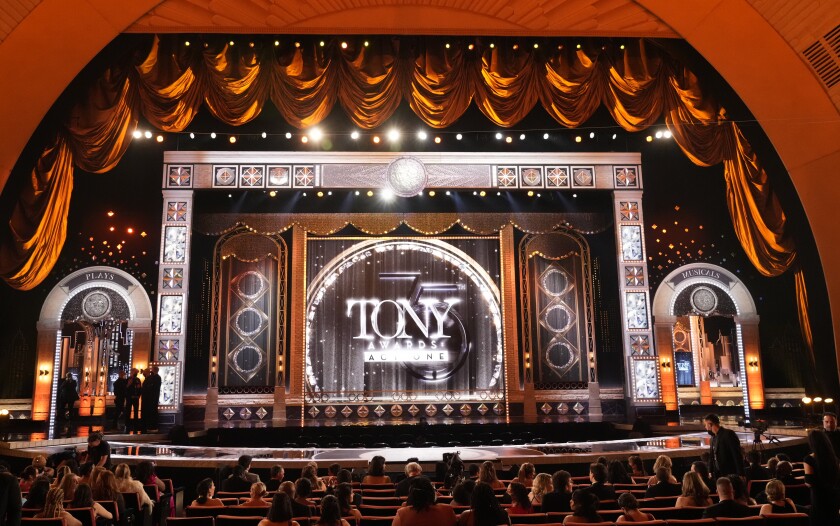 The main event, which will take place in Radio City Music Hall, will begin at 8 p.m. Eastern time and will be aired on CBS and streamed on Paramount+. The broadcast program will be preceded by a one-hour segment presented by Darren Criss and Julianne Hough at 7 p.m. Eastern time and available only on Paramount+. The announcement of several designs, writing prizes, and specific performances are expected around that hour.

Dozens of additional returning or new Broadway productions followed in the 2021-2022 season, which concluded on April 30 – the first complete season on Broadway since 2018-2019. (Last fall's strangely designed, catch-up Tony's awarded honours for the shortened 2019-2020 season.) This season has been an artistically vibrant, even startling, re-engagement, as shown by an unusually crowded slate of nominees: six plays competing for the best new musical; seven competitors for best actor in space. Works submitted for consideration include the musicals "A Strange Loop," "Six," and "Girl From the North Country," as well as plays such as "The Minutes", "The Lehman Trilogy," and "Clyde's," all of which speak to the arts' critical renewable reservoirs of freshness and imaginative spirit.

Image: What Hi-Fi and The San Diego Union-Tribune